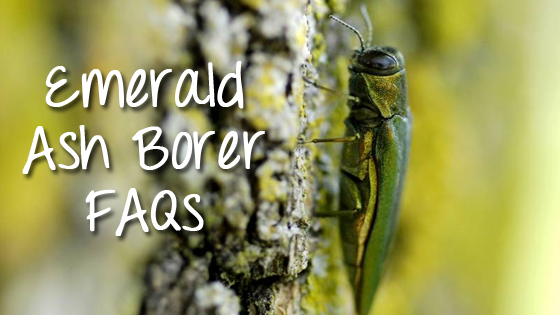 Emerald ash borer has continued to be an issue for many Iowa counties and is expected to continue spreading for the forseeable future. You may be wondering what you should do if you have ash trees on your Cedar Rapids, Iowa City, or surrounding area property.

Here are some frequently asked questions regarding emerald ash borer (EAB) that will help you determine the right plan of action for your property.

What is the emerald ash borer (EAB)? 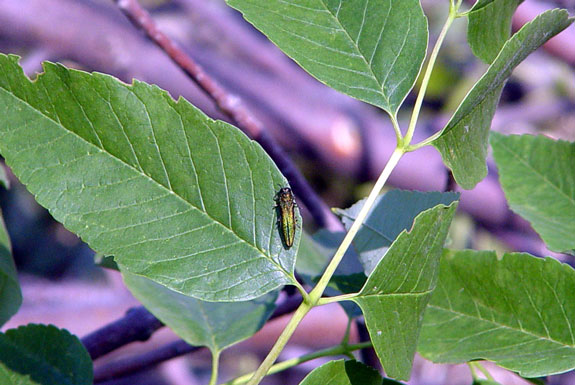 The emerald ash borer is a metallic green beetle that bores into ash trees feeding on tissues beneath the bark, ultimately killing the tree. It was first found in the U.S. near Detroit, Michigan in 2002. EAB is now found in many of the Midwestern and eastern states and has already killed tens of millions of ash trees.

What trees are affected?

How does EAB kill an ash tree?

Adult EAB beetles live on the outside of the tree and feed on the leaves during the summer months. The larvae, which look similar to white grubs, feed on the living material under the bark of ash trees. Ultimately, trees are killed when the EAB larvae create tunnels under the bark, thereby disrupting the tree’s vascular flow.

Which counties in Iowa are currently affected?

In addition to being found in Linn County and Johnson County, EAB has been found in many other counties across the state. As of February 2014, all 99 counties in Iowa have been quarantined by the Iowa Department of Agriculture and Land Stewardship to slow the movement of this destructive pest to non-quarantined areas/states. Please see the map below to find out if your county is directly affected: 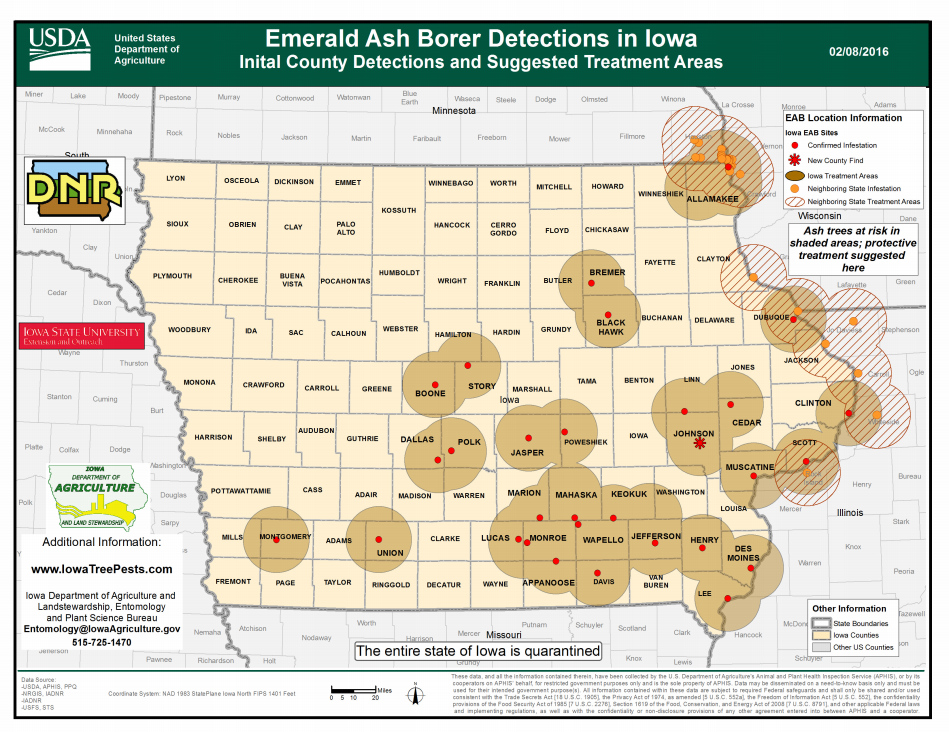 How does EAB spread?

EAB can spread naturally by flying to new host trees upon emergence, but this dispersal is limited to a few miles a year. The more threatening spread is that of long-distance dispersion, which can easily occur when a beetle is accidentally transported from an infested area to an uninfested area by the transportation of ash wood logs and branches.

Will EAB kill all of the ash trees?

It is too early to tell, but many believe that mortality may be similar to what has been seen with hemlocks (affected by hemlock woolly adelgid) and American chestnuts (affected by chestnut blight). The emerald ash borer has already killed tens of millions of ash trees in the United States and threatens to kill many more trees as its range expands. While research to manage the beetle is ongoing, the best management plan, for now, is to minimize its spread by not transporting ash wood and also by treating exsiting ash trees with a product called Tree-Age.

Read more about the effect of EAB on our blog: How Long Will Emerald Ash Borer Affect Iowa Communities?

How long does it take for a tree to die?

Within 2 years of observing symptoms, most of the crown of the tree will be dead. Complete tree death typically occurs within 5 years, but may take as few as 2-3 years.

What do trees infested with the emerald ash borer look like? 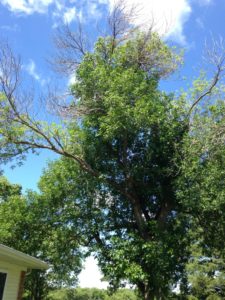 Initially, the top of the crown begins to thin and partially die. Sprouting from the main stem of the tree may occur. The presence of insects below the bark leads to increased woodpecker activity, which causes the tree to look like it is losing patches of bark. In severe cases, the bark of the tree may split in places where the larvae are feeding beneath.

Direct evidence of the beetle can also be seen by small, 1/8″ D-shaped exit holes, where adult beetles emerged from the tree. This may be above eye level, so it is important not to dismiss a tree if no exit holes are observed. If the bark is peeled back, the galleries where larvae have fed may also be observed; they are meandering and are usually filled with sawdust and insect excrement. Larvae may also be visible underneath the bark. The cream-colored larvae have bell-shaped segments and can be up to 1.25″ in length.

What do the beetles look like and when can they be found?

Adult beetles are a striking metallic green color, about 1/2″ long and 1/8″ wide. If their wing covers are pried up, their bodies underneath are a metallic purplish-red color. Adult emerald ash borers emerge from beneath the bark of ash trees in May through mid-July, creating a D-shaped exit hole. Adult beetles are most active during warm sunny weather.

What can be done about it?

Currently, there are few options to protect or save trees from the EAB. The best option for most ash trees is to quickly detect the presence of EAB in new areas and destroy affected tree materials. Cut down dead and dying ash trees and chip, burn, or bury the wood on the site, in accordance with all local regulations, to reduce the chance of other trees being attacked. All 99 counties in Iowa have been quarantined by the Iowa Department of Agriculture and Land Stewardship to slow the movement of this destructive pest to neighboring areas.

The best thing to do is treat Ash trees before they become infested or in the earliest stages of an infestation. Also, treating affected trees will need to continue every 2 years once the insects have reached your locale. Lawn-Tek can treat ash trees in the spring once the tree begins to bud.We use a proven and effective product called Tree-Age, an insecticide developed by Aborjet. It is applied by drilling small holes in the trunk of the tree and injecting the insecticide into the vascular system

What should one do if he or she observes a dying ash tree and suspects the emerald ash borer? 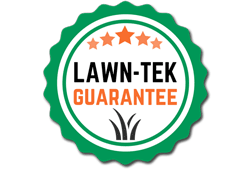 GET YOUR FREE ESTIMATE

Schedule now and your estimated service date is

How does it work? 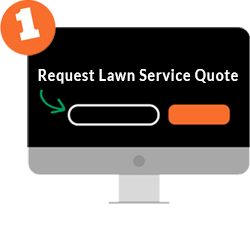 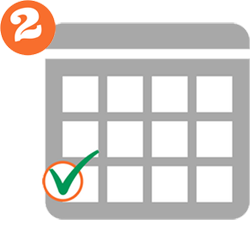 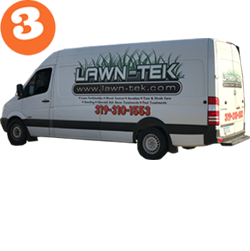 Let the Pros Do the Work 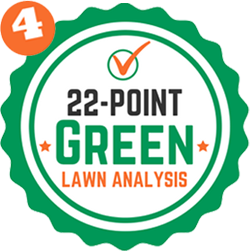 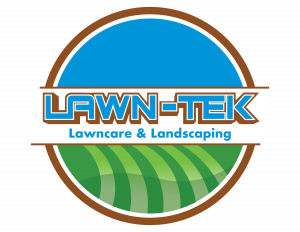 Other Ways to Connect